The main goal of this project is to get familiar with the pipeline for a fully CG fx shot displaying an energy effect. This project would allow me to dive deeper into SideFX’s Software package Houdini. It also gave me the opportunity to design the effect's look to show my ability to create an interesting visual effect without direct given restrictions or direction. I wanted to lay the focus on particles and atmospheric or dust effects the most, adding other effects to intensify the energy. 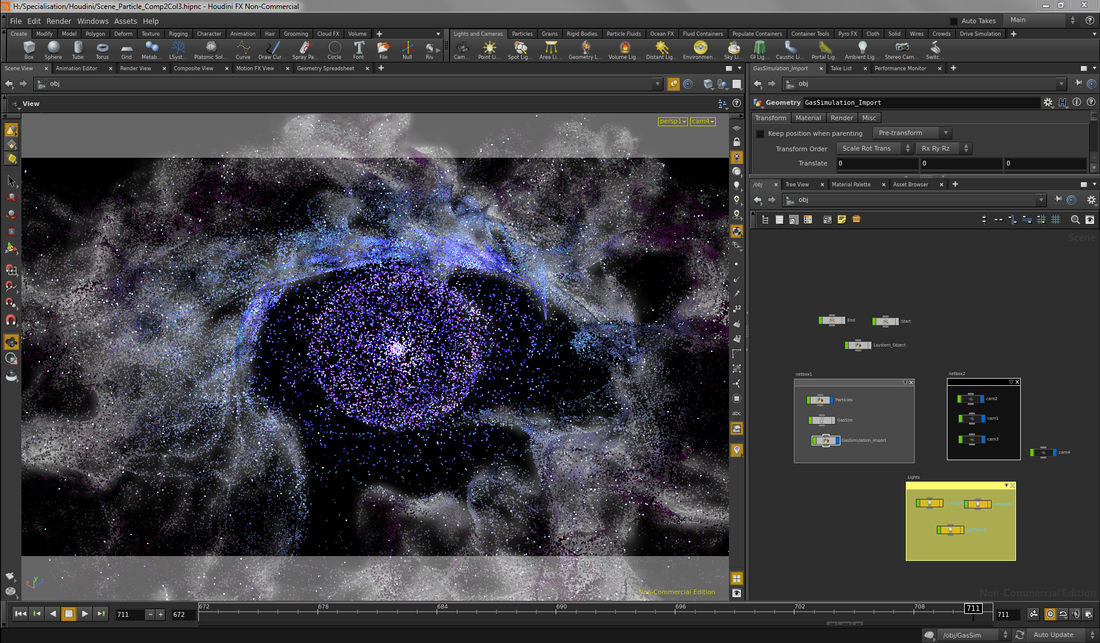 I used Maya to block out a simple scene. After rendering it out, I took it into Photoshop to start making the overall concept for the effect. Because of the gathered reference, I could quickly finish the concept, using the render for the shading and environment then adding the energy effect in the centre layer by layer. 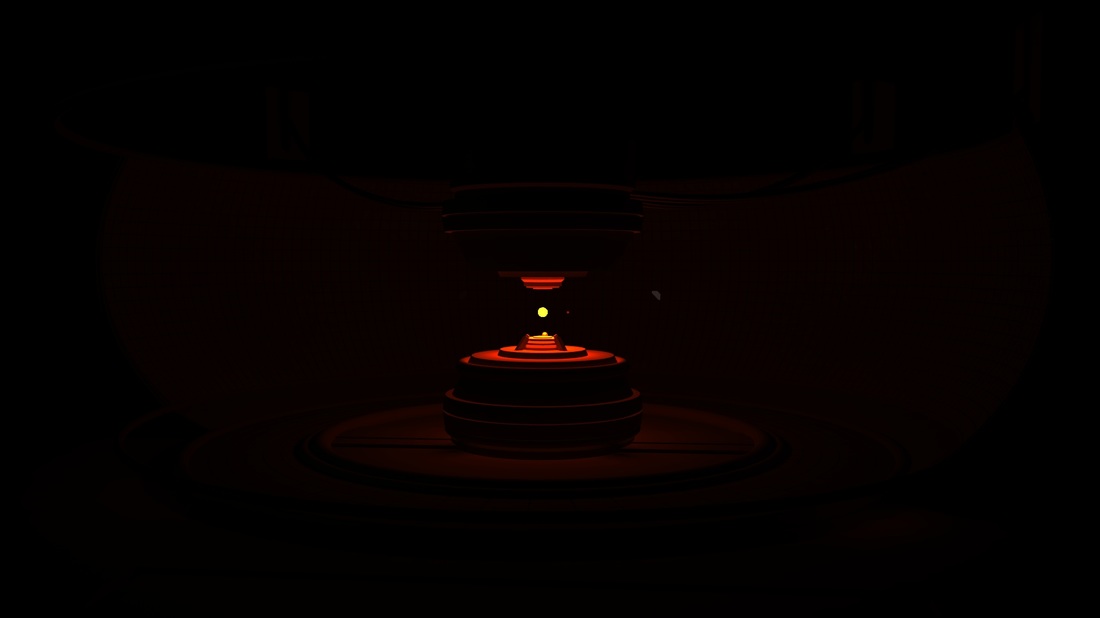 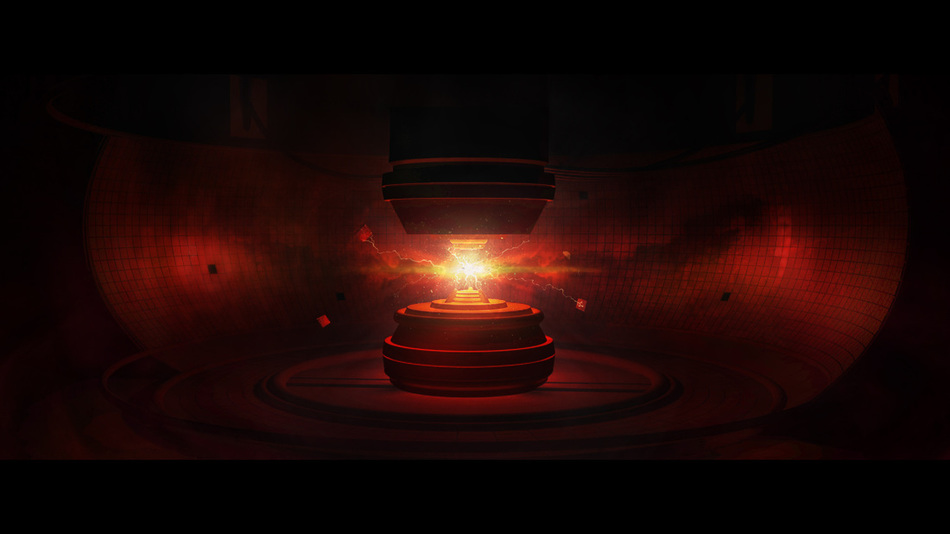 To give myself a better understanding of what I really wanted to create, I made a movement concept painting. With this painting I wanted to show all the different stages the energy effect would go through, from start to finish. This helped me divide the work up in separate systems which gave me a better idea of what was needed for the effect.

After receiving some feedback, I made one last painting showing the effect close-up. Also I changed the colours to see what an alternate version would look like.

To finish this project I will add the environment and render and composite the whole sequence for my graduation to complete the full VFX worflow:
The end result will be a full VFX shot of about 5-10 seconds. Displaying a building and intensifying energy effect.
During this project I took the time to do some extra research on effects to see if I could apply it to this project. Some I kept others I did to understand the pipeline better of creating a smoke effect. I soon noticed that the preview is not a very good indication on what is going on in the simulation and what it can look like in the end. 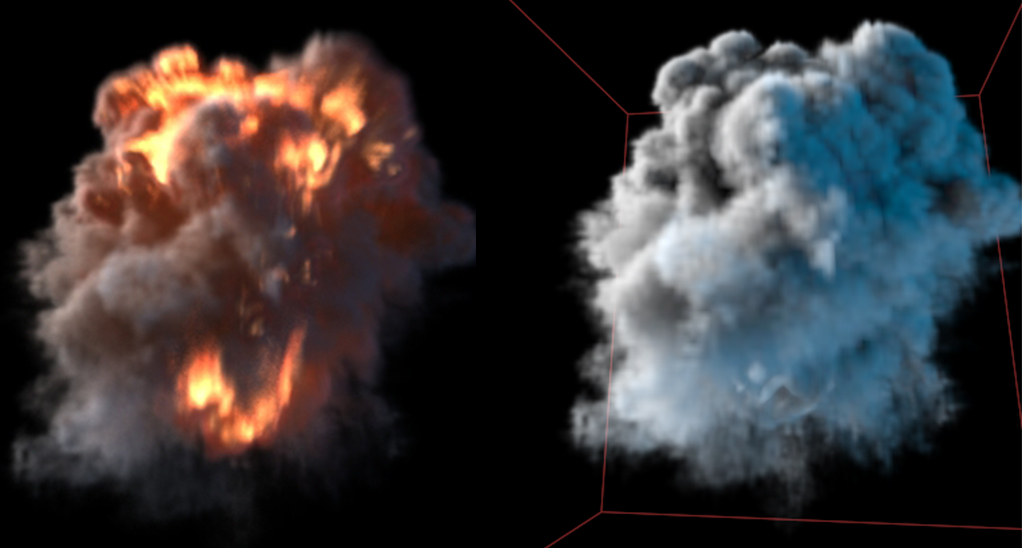